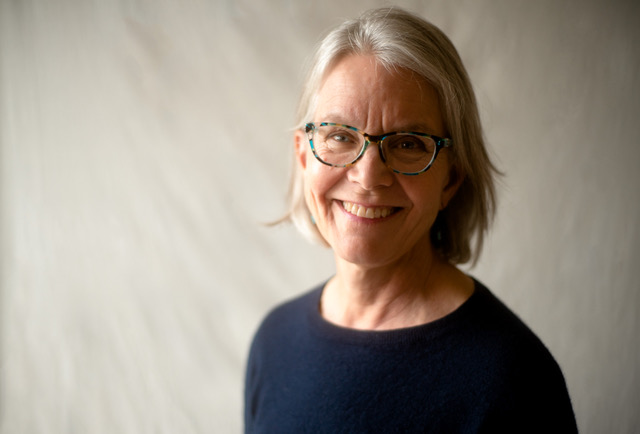 Ann Hedreen is a writer, filmmaker and teacher. Her first memoir, Her Beautiful Brain, won a 2016 Next Generation Indie book award. Her blog, The Restless Nest, won an honorable mention from the National Society of Newspaper Columnists. Ann has also won many Emmys and other filmmaking honors. She teaches memoir writing at Seattle Central College, Hugo House and elsewhere. Her writing has appeared in About Place Journal, 3rd Act Magazine, Patheos, Persimmon Tree, the Seattle Times, Seattle Met Magazine, Minerva Rising and other publications.

Ann earned her M.F.A. in creative writing at Goddard College and her B.A. at Wellesley College. She spent a year as a visiting student at the University of East Anglia in Norwich, England. She is an alumna of the Hedgebrook center for women writers. Ann is a frequent speaker on writing, memoir, memory, faith and doubt. She has been interviewed many times, and is an experienced community radio commentator.

In 2000, Ann and her husband Rustin Thompson (who she met in the 1980s when they worked in the newsroom of Seattle’s CBS affiliate station) founded White Noise Productions. Working exclusively as a two-person team, they’ve made dozens of short documentary-style films for non-profit organizations and six feature-length documentaries. All of their work has screened in festivals and at universities, aired on PBS stations, landed deals with leading educational media distributors, and streamed on sites such as Amazon, Hulu, iTunes and GooglePlay. 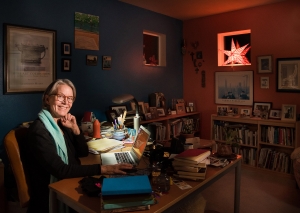