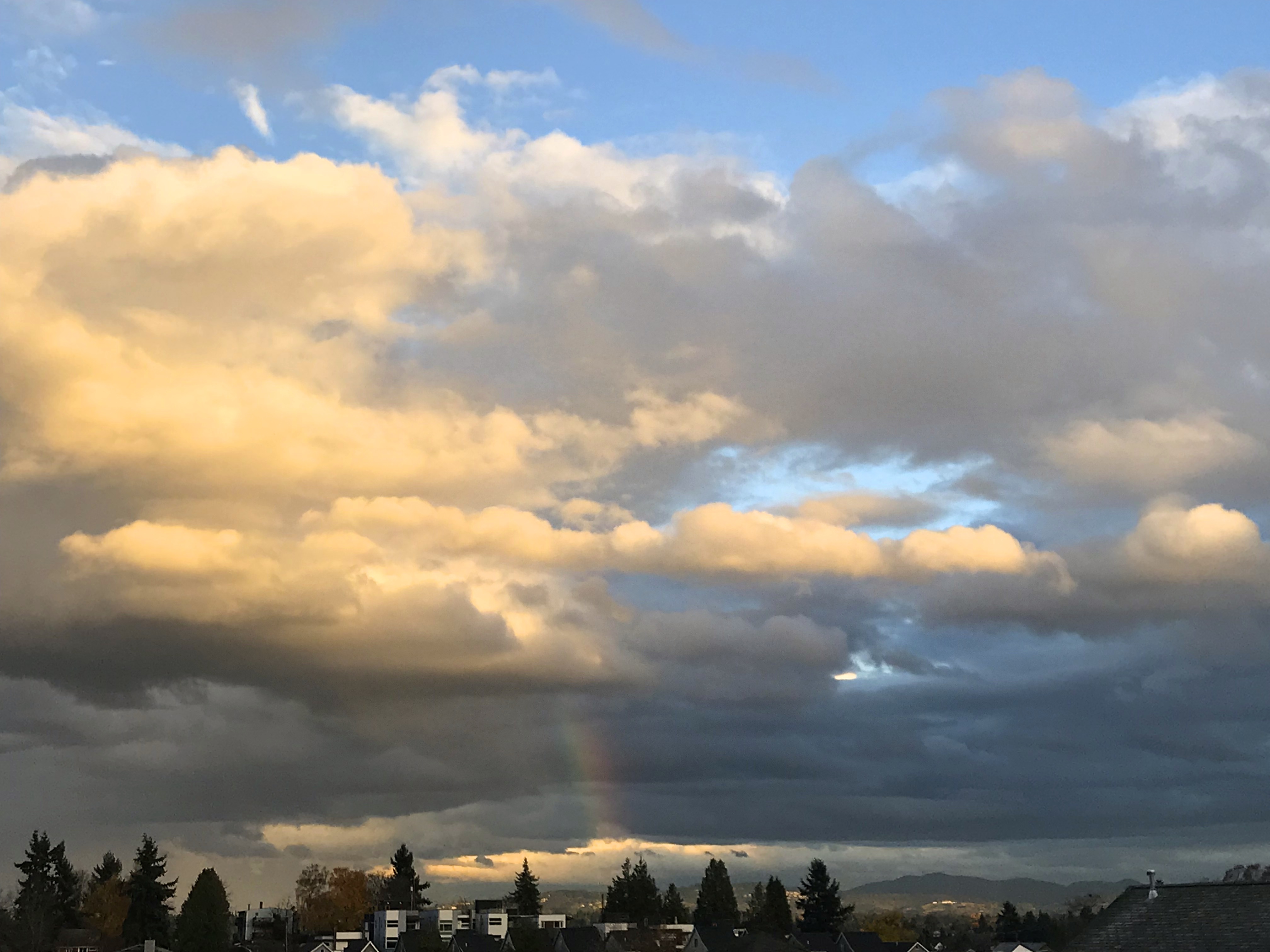 One year ago—before the Inauguration, before the women’s marches, before everything else that has happened since—I attended a New Year’s Eve get-together at which everyone made a prediction for 2017.
Mine was that the next (“hopefully great”) Democratic presidential candidate, “someone we haven’t even thought of yet,” would emerge by the end of this year. Others predicted that Trump would be impeached. Or that his first Supreme Court nominee would somehow be blocked. Some guests offered more general forecasts: “the pendulum will swing;” “people will come to their senses.” My husband vowed that we would see the “total cratering” of the Republican Party. His prediction may have come closest to the mark.

And though my own hope was misplaced—I think we’re still not even close to identifying the next Democratic candidate for president—I do believe the pendulum is swinging, and many people are coming to their senses. They just may not be the same people we had hoped would come to their senses. 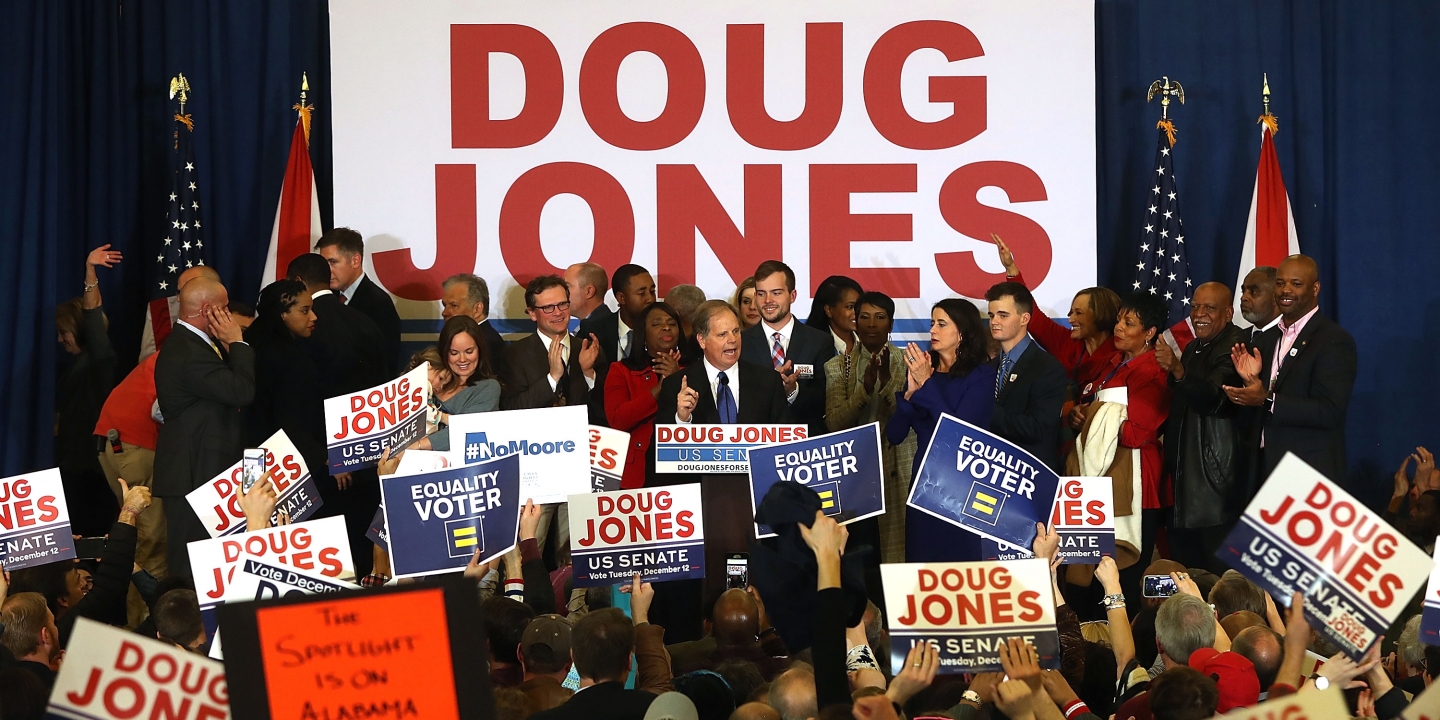 We now understand that that we will win elections by getting our own selves to the polls, including our oldsters who may need rides and our youngsters who may need to feel more firmly respected for their views. After Alabama, we now understand that we will win elections when all Democrats feel that their vote is urgently needed.

2017 has been, if anything, more dismaying than I had ever believed it would be. I’m an optimist at heart, and this has not been a great year for optimism. But now, at the end of the year, I see so many reasons to hope.

In my last post, I called Trump an infection that has put our democracy’s health at risk. I declared that we, individual citizens, are the hard-working antibiotics who will ultimately prevail. And I do believe we will. In fact I think we could see a dramatic return to health right around mid-term election time, which is not much more than ten months from now.

But, just as I learned a few things about infections this year following foot surgery, I am now learning about the next phase: wound care.

I now know that wound care is a specialty that requires unflinching precision, compassion and the ability to inspire optimism—there it is again, my favorite word!—all while gently but firmly instilling in the patient—in this case, me—the understanding that optimism must be earned, through compliance. Attention to detail.

Wounds heal. But they heal better with the right care. And so it will be for our democracy, and for us.

I would venture that even as we fight off the infection, 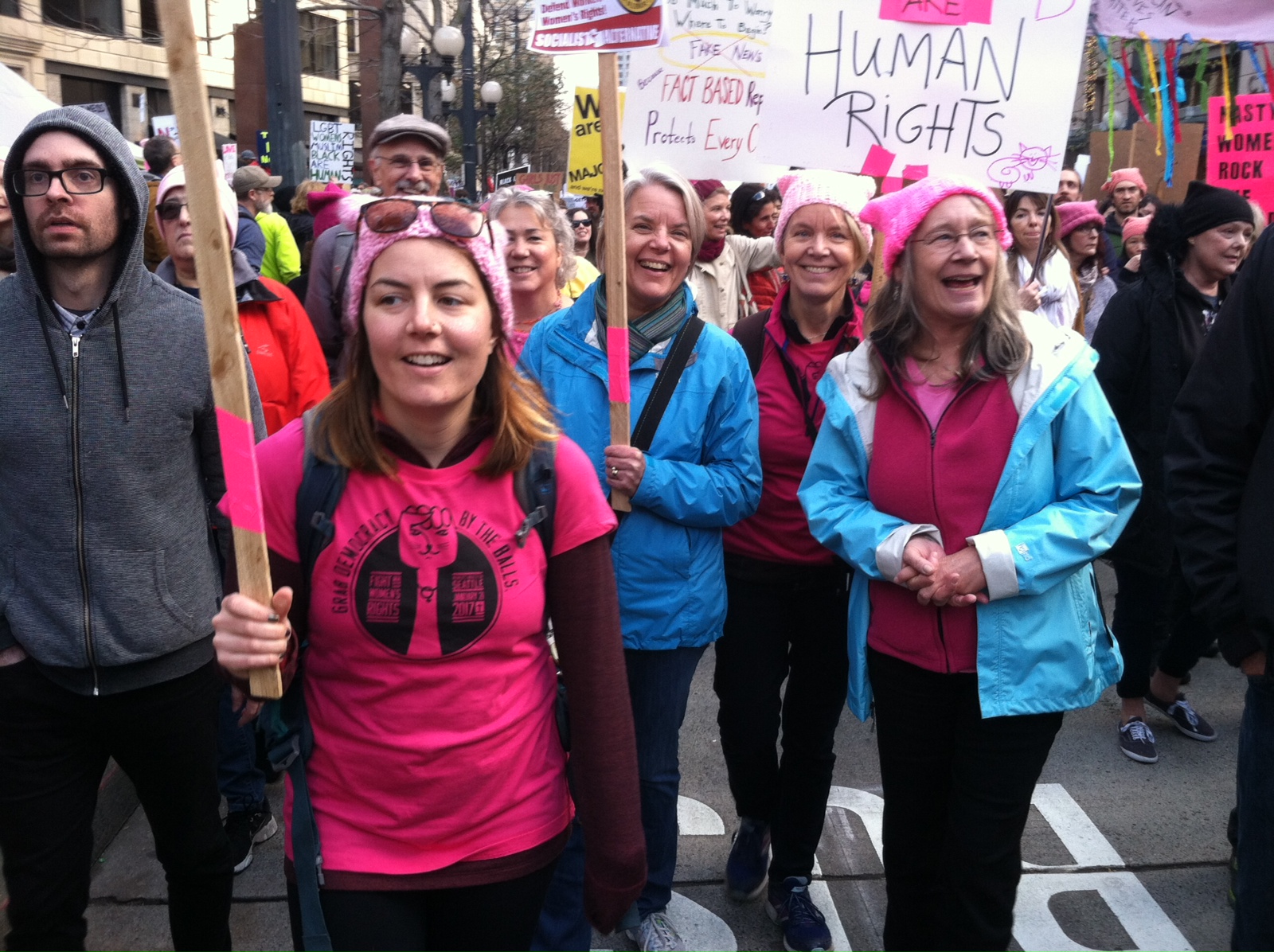 we’re already starting to heal. Wanting to get better is an essential first step, and we can check that one off. The women’s marches, last January 20th? That was all of us saying: “We want to get better. We will not give in.” The fights in the courts over immigration, the push-back on the proposed repeal of Obamacare, the victories in this fall’s special elections? All are signs that we are determined to be well again, and to come back stronger than ever. 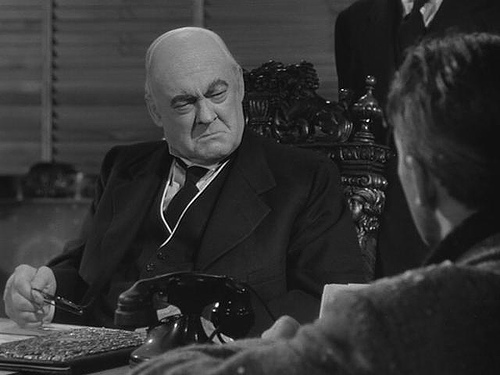 This Christmas, we watched It’s a Wonderful Life for the first time in at least a few years. Wow, does it resonate in 2017. You have to wonder if Trump watches it for inspiration, trying to be more like greedy, rich Mr. Potter every day; learning to perfectly imitate Lionel Barrymore’s signature lip curl as Jimmy Stewart makes his passionate plea for the rights of working people to live in homes that they own, rather than rent hovels from a slumlord. It’s an optimist’s dream story 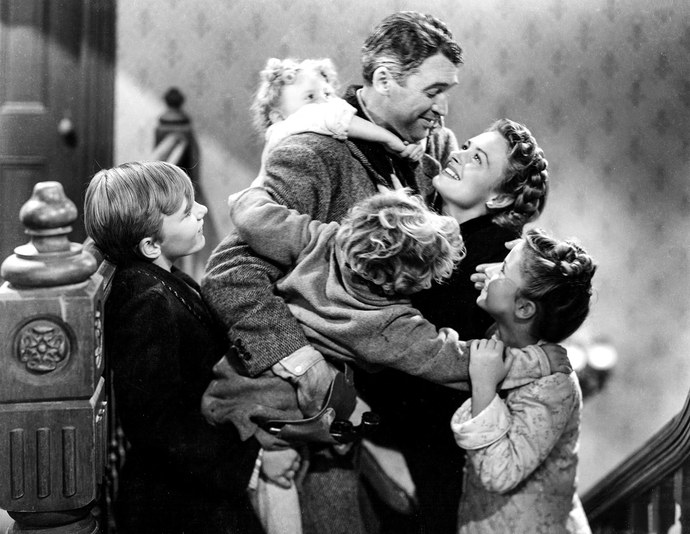 line: people working together to help each other can make the world a better place. People working together can heal the wounds of depressions and wars and personal tragedies: anathema to Trump and his rogues’ gallery of hangers-on, which currently include nearly every member of the forever-tarnished Republican Party.

Infections can be swift and merciless. Wound care is nearly always painstakingly slow. And there will be scars.

On the morning of the shortest, darkest day of the year, I watched as the sun, low and crisp, lit up a long, taut length of spiderweb in the corner of our bedroom. The thread stretched all the way from the ceiling, down six feet or more, to the branch of a palm in a clay pot. I wondered why the spider had hurled out that line. I marveled that spiders can do such a thing: that they can create a new something, in an instant, where there had previously been nothing. But we do that too, when we heal; we manufacture brand-new tissue and bone and skin to fill gaps and fuse breaks and stitch cuts. We keep at it until the scars fade to pencil marks. 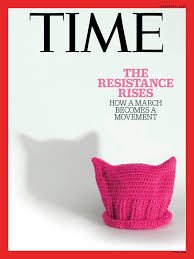 And that is my hope for 2018. That we’ll work together. we’ll spin out lifelines; we’ll do whatever it takes to heal this democracy’s wounds.