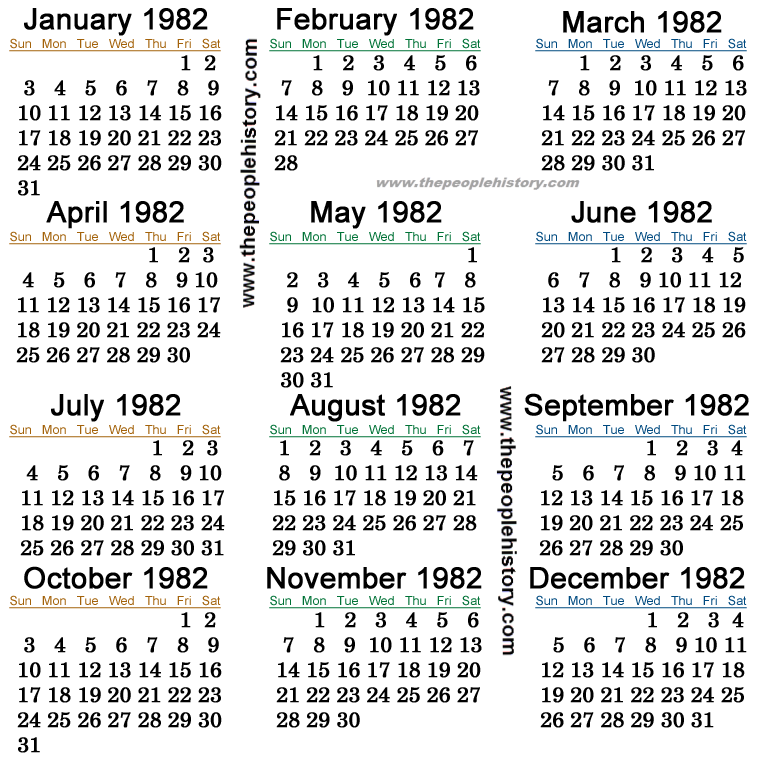 His calendar? Does anyone really think a 17-year-old boy would put a drinking party at the home of a friend whose parents would definitely not be present on his calendar?

Thanks a lot, New York Times News Alert. Just when I was getting my anger under control, just when I was beginning to believe I might be able to think about something besides the upcoming Brett Kavanaugh hearing in which he will reiterate to us that he categorically denies Dr. Christine Blasey Ford’s allegations of sexual assault—now this: Kavanaugh’s 1982 calendar, which features “basketball games, movie outings, football workouts and college interviews. A few parties are mentioned, but include names of friends other than those identified by Dr. Blasey.”

I’m aware that I’ve been on a low simmer for a solid week; that this would not be a good time for me to have my blood pressure checked. But I thought I was managing my anger, until the news alert about the calendar. And that was before the latest news about a second allegation from a college classmate.

One night about 41 years ago, I made a mistake and missed a train. I was in Geneva, and I missed the last train to Paris. I was 19, and traveling on a ridiculous budget. I had no Swiss francs left and no credit card. It was nearly midnight. A 30-something American in an expensive trench coat offered to take me to his parents’ home, where I could sleep in the guest bedroom. I sized him up as best I could and said yes. There was something about the trench coat that seemed so respectable to my young eyes. And he said he was a pilot. And that his parents were diplomats. I can’t remember why, if I ever knew, he was sitting at the train station as the Paris train pulled away.

So surely it was my fault, right? When I woke up in the wee hours of the morning, in the guest room, and he was on top of me?

That’s what I wrote in 2013, which was the last time I wrote about what happened to me in Geneva. My anger got the best of me after watching Chris Cuomo grill Amanda Knox about her sex life as if she was the she-devil incarnate, as opposed to a young American woman who was trying to rebuild her life after being wrongly convicted of murder and imprisoned in Italy for four years. I wonder if Knox would have had an easier time on her book tour for her memoir if she had released the book now, in the #MeToo era?

I doubt it. #MeToo, shmee-too. That’s what we’re seeing this month. If Kavanaugh’s “team,” as the Times calls the people “working for his confirmation,” as if his confirmation is a sporting event—if this team really believes Kavanaugh’s 1982 calendar is a persuasive document, then the #MeToo movement still has a long, long way to go.

And I wonder why a 30-something pilot would hang around the train station instead of just going to a bar, which was the customary way to pick up women in those olden days? Was all that flirting and buying of drinks just too much work? Or did he favor young college students who had a look of panic about them?

And I wonder: what would I do if I read in the Times one day that someone was running for office, or was about to be appointed to a high court, who had lived in Geneva in his thirties, had been an airline pilot, and whose parents had been diplomats? Not likely, I know. He’d be in his seventies now. I didn’t even know his name. I might have known it, for a day or two, but I have no record of it in my late-teen journals, which were no doubt much wordier than Kavanaugh’s late-teen calendar, but still lacking in many details.

Dr. Blasey was not so lucky. She remembered Kavanaugh’s name. And because she cares about her country and about our highest court, she felt compelled to say something.

I don’t blame her for trying to remain anonymous. Now that she’s not and never will be again, my hope for her is that at the end of this week, she will feel that speaking out was worth it.

Just thinking about her bravery is helping me manage my anger, and I mean manage: not suppress, not eliminate, but manage it, like a sharp and useful tool.