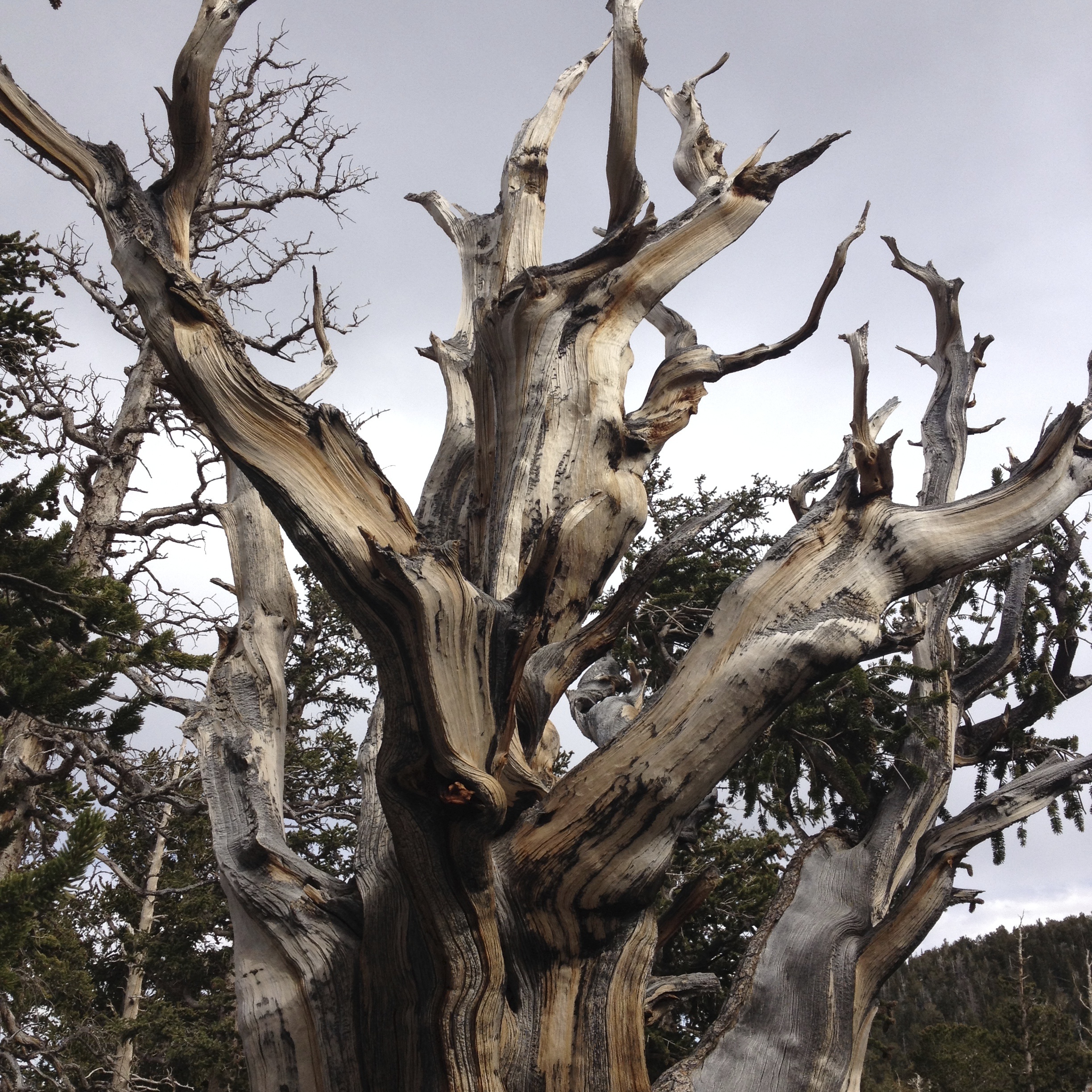 Human beings are fragile, though we prefer not to dwell on this. We prefer to celebrate our resilience, our strength, our endurance. But in the end, we are fragile, because we are mortal. Some living things—for example, the bristlecone pines of Nevada’s Great Basin—can live for a thousand years. Not us. Not a single one of us. Not ever.

Mortality is what Atul Gawande wrestles with in his book, Being Mortal. Gawande is a surgeon, and he is trained to fix broken humans so they can go back to being strong and resilient and busy. But when his own father was given a diagnosis that both father and son knew was incurable, Gawande realized how ill-prepared he and his parents—both also doctors—were to accept what medicine can’t do to fix things. And he realized he and his family weren’t alone in this. He began to look around his world, the world of surgery, oncology, all kinds of high-tech solutions to human fragility. He started asking hard questions about how and why doctors so often aggressively treat terminally ill patients—frequently causing great distress and discomfort—and why they so rarely ask questions about what their patients might actually want from life in their final years, days or months. He sought out people who were trying to do things differently, and learned from them how to ask the right questions. A piano teacher with, at most, weeks to live, told him what she most wanted was to leave the hospital, go home, and be given just enough pain relief to enable her to teach as long as she could. She got it, and in her last days, her students played a final recital for her in her house.

Gawande also takes a long look at what life is like in America for people who may still have years to live, but who have reached that most fragile phase of all: old age. He questions whether safety—the stated priority of most adult children, when they look for a place for their parents to live—should really be our number-one concern in housing the elderly. What about joy? Meaning? The dignity of privacy; the pleasures of community? Gawande tells the story of how one assisted-living residence was transformed when dogs, cats and 100 parakeets were brought in. He also looks at programs to help seniors stay in their homes by zeroing in on small things: finding someone nearby they can call to change a lightbulb, or take them grocery shopping.

It may sound like a tough read, and at times it is. I wish he had wrestled more with the emotional and ethical challenges posed by Alzheimer’s disease and other dementias. But Being Mortal is ultimately an uplifting book because Gawande seeks and finds examples of how we can do better at facing mortality: our own, and that of the people we love. His focus is on the medical end of the conversation, because, he contends, we have come to view old age and death as medical challenges. He wishes this was not the case, but given that it is, he wants us to think about ways to steer the conversation from what the intensive care unit or nursing home has to offer to what human beings nearing the end of life really need and want.

Gawande writes that he “never expected that among the most meaningful experiences I’d have as a doctor—and, really, as a human being—would come from helping others deal with what medicine cannot do as well as what it can.”

After reading Being Mortal, I felt less fragile. Less fearful. There’s something about facing fear head-on that does that, especially when you’ve got a good guidebook.