Dignity is an Illusion 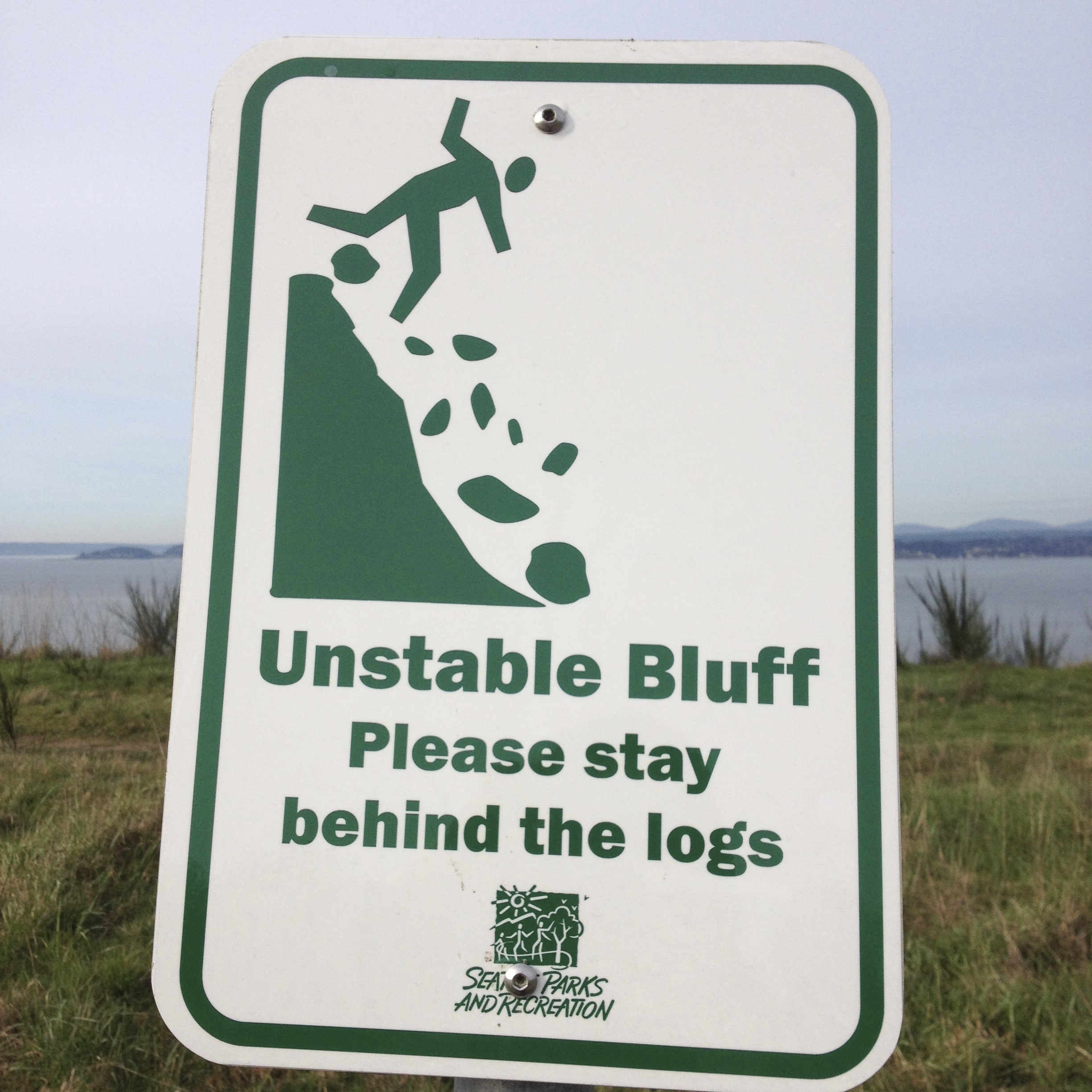 “Dignity is an illusion,” I took to saying during a particularly rough year of my life. I don’t know where it came from, or when exactly I first said it, but it made me laugh. Which helped. Dignity was in short supply that year. Rejection was the theme of the hour. Publishers were rejecting my first book (a novel, which remains unpublished.) My husband was rejecting our marriage (a miserable phase for both of us, which thankfully ended and now seems so long ago now I sometimes can’t believe it ever happened.) I was applying for full-time jobs for the first time in quite a while, and getting a lot of “sorrys,” which I took to mean I was too old (40) and professionally out-of-shape (true). Meanwhile, I watched helplessly as my mother experienced the worst rejection of all: she was diagnosed with probable Alzheimer’s. Her dignity was in the shredder.

Dignity is an illusion. These four words became my gallows-humor motto that year, and they have stayed with me ever since. If a phrase can be a teacher, this one has been mine. And here’s what it’s taught me: Cling to dignity and you’ll be left with nothing, including your dignity. Acknowledge that dignity is nothing but a pleasant illusion and you will be empowered. Those kids in the office where you finally land a job who think you’re old? Who cares! Show them how little you value dignity and they will judge you differently: perhaps even on the basis of your actual work. Your teenaged children and their friends? Likewise. You don’t have to embarrass them by trying to act like a teen, but they’re going to feel a lot more comfortable around you if you act like yourself, instead of some sort of unapproachable bastion of dignity.

Where I’ve found the notion of dignity as an illusion especially valuable is in that whole scary arena called taking risks. Trying things I’ve always wanted to try. Like… writing about real stuff from my personal life and then reading it at a literary open mike. Or learning to row in an 8-person shell. I did it, for two whole months! Came close to swamping the whole boat, but never actually did. I also took an acting class. And life drawing, and painting. Every one of these forays made a mockery of my dignity yet paradoxically left me feeling braver and stronger, until I was brave and strong enough to go back to what I knew I really wanted to do, which was write.

It’s not a new idea. In the eighth century BC, the Hebrew prophet Micah wrote this: “And what does the Lord require of you/ but to do justice, and to love kindness, and to walk humbly with your God?”

Two thousands years later, the Sufi poet Rumi put it this way: “Your defects are the ways that glory gets manifested… Keep looking at the bandaged place. That’s where the light enters you.”