Healing is a risky business 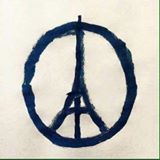 Healing is a risky business. Any poet or journalist could tell you that. It’s risky, because it has to start with truth telling, and when we’re wounded, the truth is not often what we want to hear.

For me, last week started with the peak experience of hearing Gloria

Steinem rock Seattle’s Benaroya Hall, and it ended (or so I thought) with the peak experience of hearing Garrison Keillor read a poem written by my college friend, Dana Robbins, to a national radio audience. Gloria and Dana: two risk-takers, two truth-tellers. You know Gloria, so I’ll tell you a bit about Dana: she survived a stroke at 23 and a number of other nightmares and heartbreaks, which she writes about in her

first published book of poems, The Left Side of my Life (Moon Pie Press, 2015), in which you will also find poignant poems about motherhood and about her joyful second marriage. It was thrilling to me to at last hold a book of her poems in my hand AND hear her on the radio in the same week.

But last week didn’t end there. Because that was Before Paris.

For the Islamic State terrorists, the bloody attacks on Paris that killed 129 people were the grand finale of a two-week horror show that included claiming responsibility for the October 31 plane crash in Egypt that killed 224 people and bombings in Beirut that killed 43 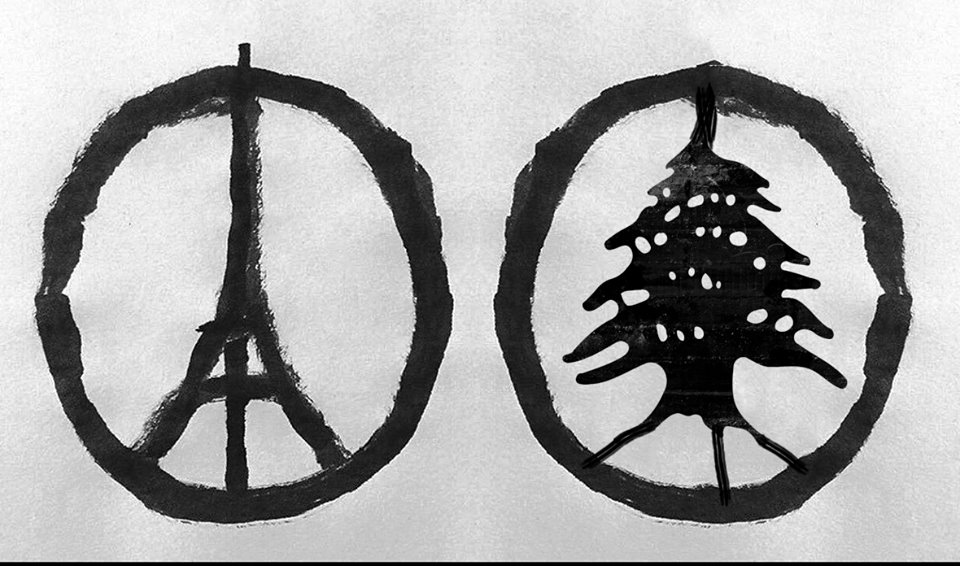 and in Baghad that killed at least 26. For those of us who are slow to wake up to violence in places where we haven’t traveled, countries we don’t know personally, Paris was the visceral, gut-punching, week-ending shock.

For me, hearing the news will forever be oddly twined with seeing the movie Spotlight, about the team of

Boston Globe reporters who broke the story of the systemic, deliberate, top-down cover-up of the cases of sexual abuse by Catholic priests. My husband and I went into the theatre knowing something awful had happened in Paris. We came out and learned the news was far worse than we’d thought. And so our conversation that evening was about how hard, but essential, it was to hear the truth about tragedies that had happened decades ago. OR hours ago.

Journalists and poets uncover old truths and new truths. They are both first-responders to fresh tragedies, and dogged researchers of outrages that have been buried but must be exhumed in order for justice to be done.

They can’t do their work without brave people willing to talk. Spotlight is all about that: about finding people who have been very badly hurt but are now angry enough and brave enough to talk about it, with the hope that by talking they will save future children from similar harm. Another movie out now, Truth, is also about finding brave people willing to go on the record. It’s the story, as told in her memoir, of former CBS journalist

Mary Mapes, who uncovered the important story of a young, future President George W. Bush shirking his duty in the National Guard. Mapes was brought down, along with Dan Rather and several colleagues, by one memo that had not been fully verified and was quickly seized on by the right-wing media machine—though the story itself, of Bush’s shirking, was all true. I knew Mary Mapes in the 1980s, when we both worked at KIRO TV, and she was, and is, one of the hardest-working, most dedicated journalists I’d ever met. Seeking truth is a risky business.

Sometimes, and perhaps more often in the case of poets, the brave truth-teller is the writer herself. Dana’s book begins: “They tell me I had a stroke/a cosmic joke,/like waking up a cockroach.” Of being offered a wheelchair at the airport, she writes: “How would the people who offer help in the airport know that to me/ the apparatus of disability has all the appeal of the electric chair?”

There is an unflinching quality in poetry that is a cousin of the best journalism. It’s as if poets are driven to flush out the dark corners and bring what is most frightening into the daylight. It’s very different than the urge to fictionalize or mythologize.

We need poets to say, starkly, what happened, and to give voice to grief; and we need journalists to shine their most powerful high-beam headlights on who and what is behind the tragedies we grieve and how, if it’s possible, we can heal.

As the poet Rumi wrote, 800 years ago: “Don’t turn your head. Keep looking/ at the bandaged place. That’s where/ the light enters you.”