“What if I forget what I learned? And what if I can’t learn to hope again?” author Kate Bowler asks her psychologist. It is a climactic moment in No Cure For Being Human (And Other Truths I Need to Hear), her second memoir since she was diagnosed with stage four colon cancer at 35. After innumerable surgeries and therapies—chemo, immuno, radiation—Bowler, a professor at Duke Divinity School, has outlived, several times over, her initial prognosis of one year. In the scene with her psychologist, she wants to know if planning a party for her 40th birthday might be a good first step towards learning to hope again.

Her oncologist describes her as being in a “durable remission.” Bowler, now 41, would  add that she is someone who is adamantly not a believer that her remarkable remission has to do with the power of positive thinking. She’s met far too many people in the past six years whose cancers killed them, despite all their efforts to think positively. Instead, you might call Bowler a believer in an informed, grateful, cautious kind of hope.

But she’s still not used to it.

In the early, stunned months after her diagnosis, she writes that “suspended painfully in the present, I had been able to use my fears to see more clearly. I knew 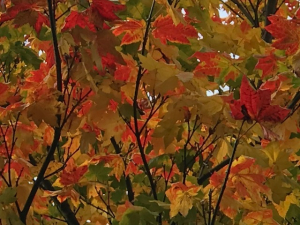 what to love. I knew who to love. I found moments of enoughness without the promise of more.” She treasured every minute with her family, especially her very young son. To put it in the biblical language she knows so well, as a scholar of the history of Christianity in North America: for many months after her diagnosis, Bowler was living in apocalyptic time, in which “the veil has been lifted and now we see ourselves on the brink,” as opposed to ordinary time.

Now, Bowler has to relearn the language and pace and meaning of ordinary time:  not unlike many of us, in the fall of 2021. We too are aware that apocalyptic time could return at any moment. That we have one or two toes always inching towards that cauldron. And it’s not all about Covid-19 or cancer, it’s also about fires and floods and melting ice caps. It’s about people in need of justice, food, shelter, just one lucky break after a bruising year. 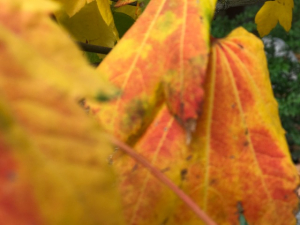 “We have to live our lives,” is the phrase I keep hearing, and also saying, as I make plans and venture out, mask and vaccination card at the ready, trying to act like we’re back in some version of ordinary time. Because we cannot live indefinitely in a suspended state of apocalyptic fear. But like Kate Bowler, we’re no longer used to simply living our lives. And so, as Crosby, Stills & Nash poetically put it, we are constantly, helplessly, hoping. Awaiting a word. Gasping at glimpses. It’s a lovely song, and maybe not completely apropos here, but you’ve got to love the alliterative cri de coeur.

How are you doing? Oh just Helplessly Hoping, how about you? 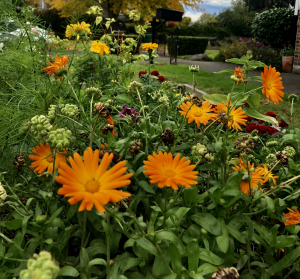 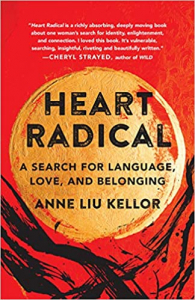 “On the morning when I woke and realized that I’d actually been dreaming in Chinese, I knew I’d finally re-inhabited a part of myself that I hadn’t even realized I’d lost,” Anne Liu Kellor writes of her first trip to China, in her memoir Heart Radical: A Search for Language, Love and Belonging. Kellor’s mother is Chinese. Her book is about her love of languages—English and Chinese—and her determination, in her twenties, to discover her whole self by going to China and studying Chinese. 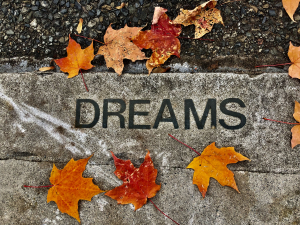 It took a lot of courage. It required copious amounts of ordinary time. But it was what Kellor needed to do to grow herself up. Reading it in 2021, I thought of young people stuck in their bedrooms during the pandemic, living two-dimensionally at a time in life when they need to be out in the world, dreaming in new ways, learning with all their senses, meeting people who might seem foreign but turn out not to be so different after all.

The pandemic has confined us. But it has also stretched us, young and old, in some different ways. One that I’m aware of, and grateful for, is the way I read: voraciously, as always, but with a heightened level of attention toward how this story connects to the world now, and to my life now. I love the feeling of escaping to a different time, place, cast of characters. But the threads of connection I find when I get there feel stronger. Reading these two memoirs back-to-back, I am aware that Kate Bowler and Anne Liu Kellor have some things in common: both of them are 40-something mothers, teachers and writers who want to stay engaged with life’s big questions. I was, and still am two decades later, much like them. 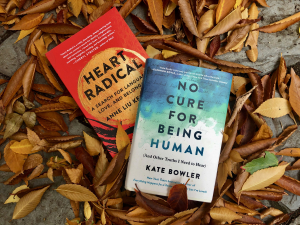 Bowler studies and teaches religion. Kellor studies and teaches writing and language. To me, these are two arenas where truth and myth get tangled in the most maddening and beautiful ways. Where we can find ourselves hoping, helplessly, relieved that we haven’t forgotten how.

P.S. A friend sent me this link to a wonderful pandemic-era cover of Helplessly Hoping. Enjoy!