Home. I’m home. The #TravelBinge2017 Tourist has Halted. However: she lives on inside me, and she has given my brain a much-needed adjustment.

I don’t much like the word “tourist.” “Traveler” is the word I’ve always preferred, with its hints of Martha Gellhorn and Graham Greene. But in the eyes of the Chinese, Korean, French, English and Icelandic people who tolerated me tromping through their countries this past month, I was not fancy or special. I was a tourist. And that’s OK. No one would mistake me for a native in any of these nations, except perhaps Iceland. And being a tourist is not what it used to be. Or it doesn’t have to be what it used to be. You can break free of the pack, even in China, even without speaking Chinese. 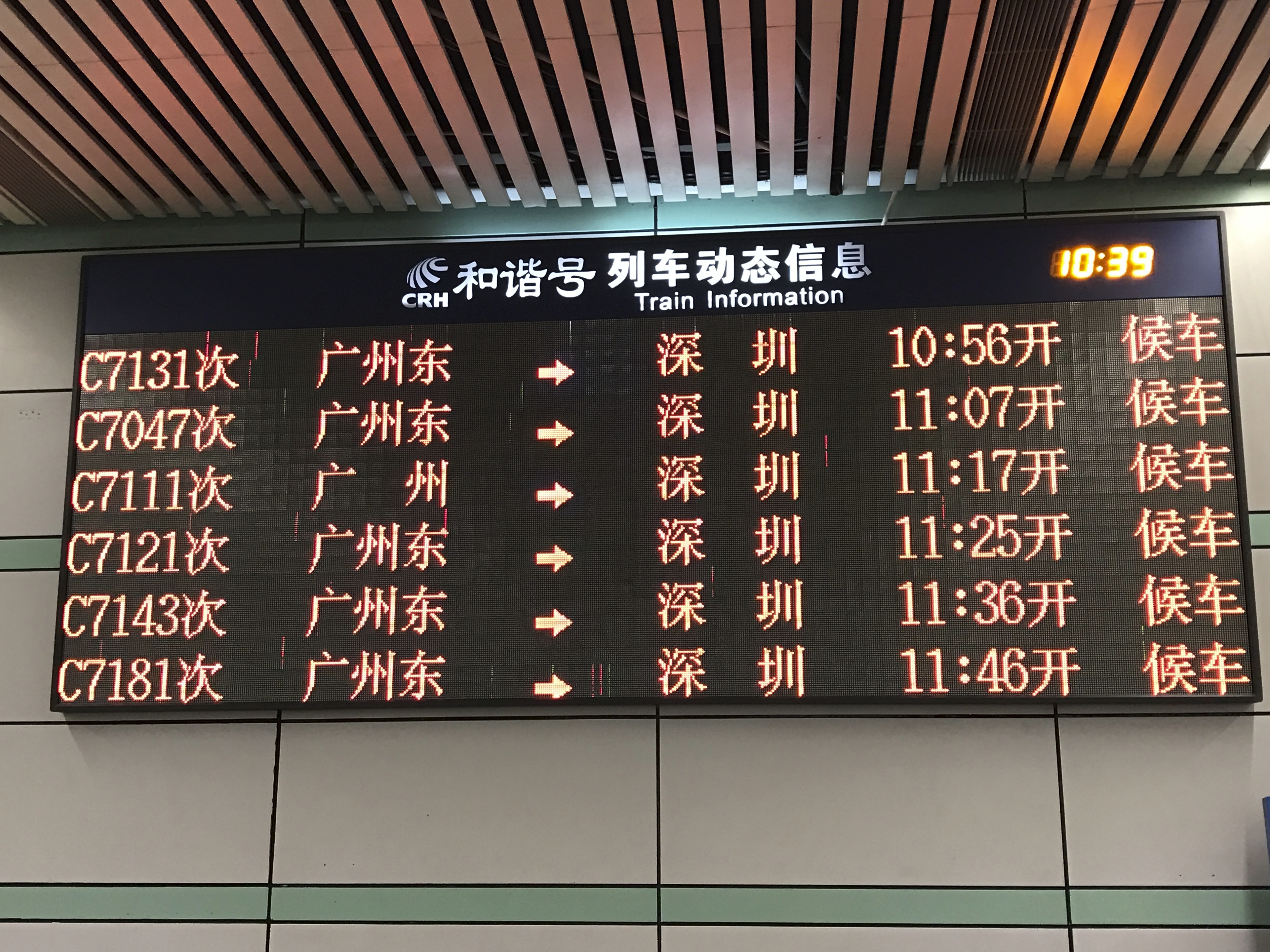 People are ridiculously busy in China these days, but if you flag them down, they’ll help you buy train tickets, or get off at the right stop, or order dumplings.

And sometimes, if they want to practice their English, they’ll flag you down. 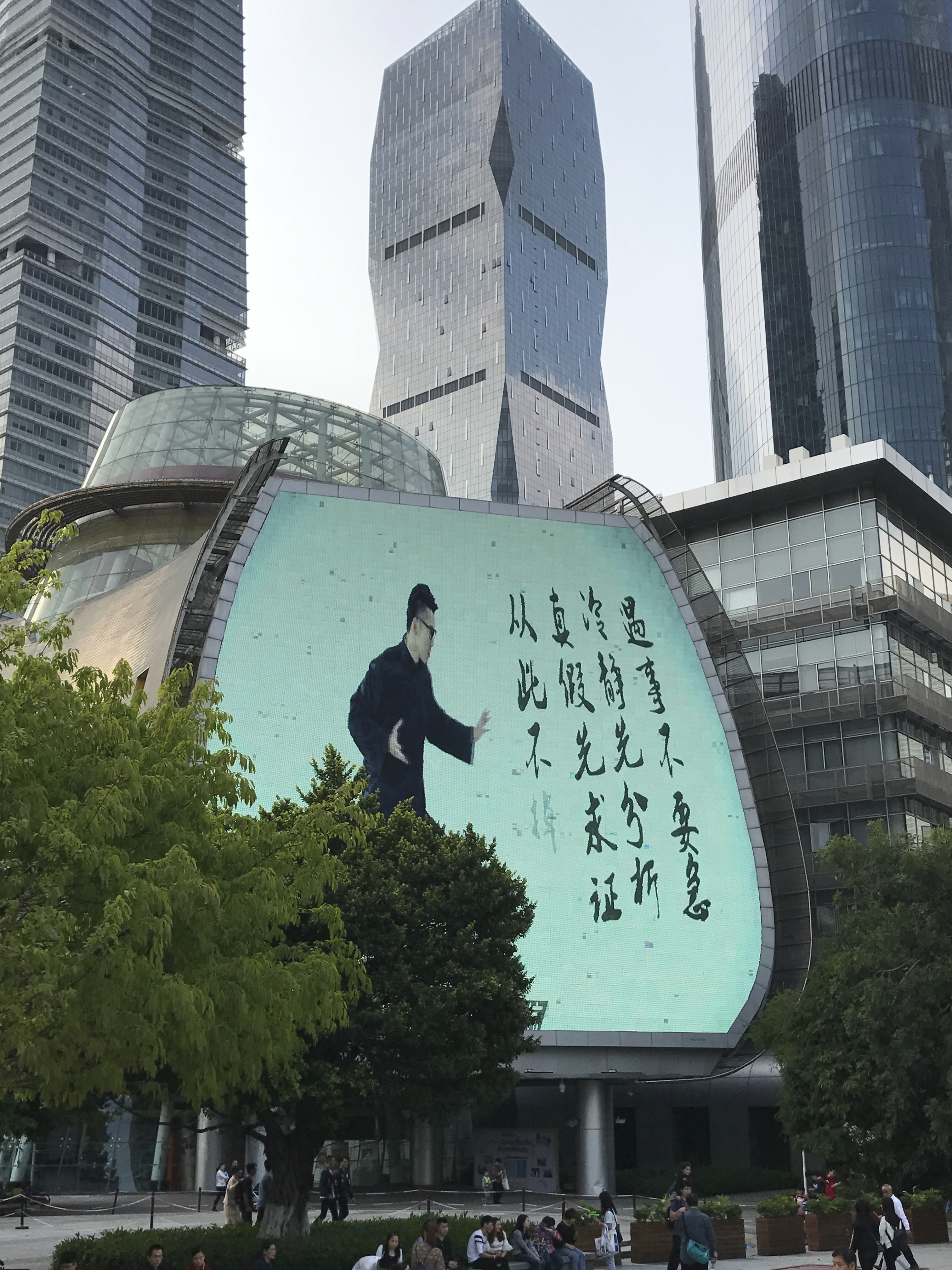 Outside Guangzhou–a city of 12 million in southern China that appears to be adding a skyscraper a day–my friend Lindsay and I were hiking up Baiyun Mountain when two young law students, Carry and Pelly (their “English names”) asked if they could walk and talk with us. It was a national holiday: Tomb Sweeping Day, when Chinese families gather to clean and decorate the graves of their ancestors. Carry and Pelly, both 21, came from a town three hours away and couldn’t afford to go home to their families, so they had joined the throngs hiking Baiyun. We ended up spending much of the day together, including a trip to their favorite tea and dumpling restaurant, which we never would have found without them. 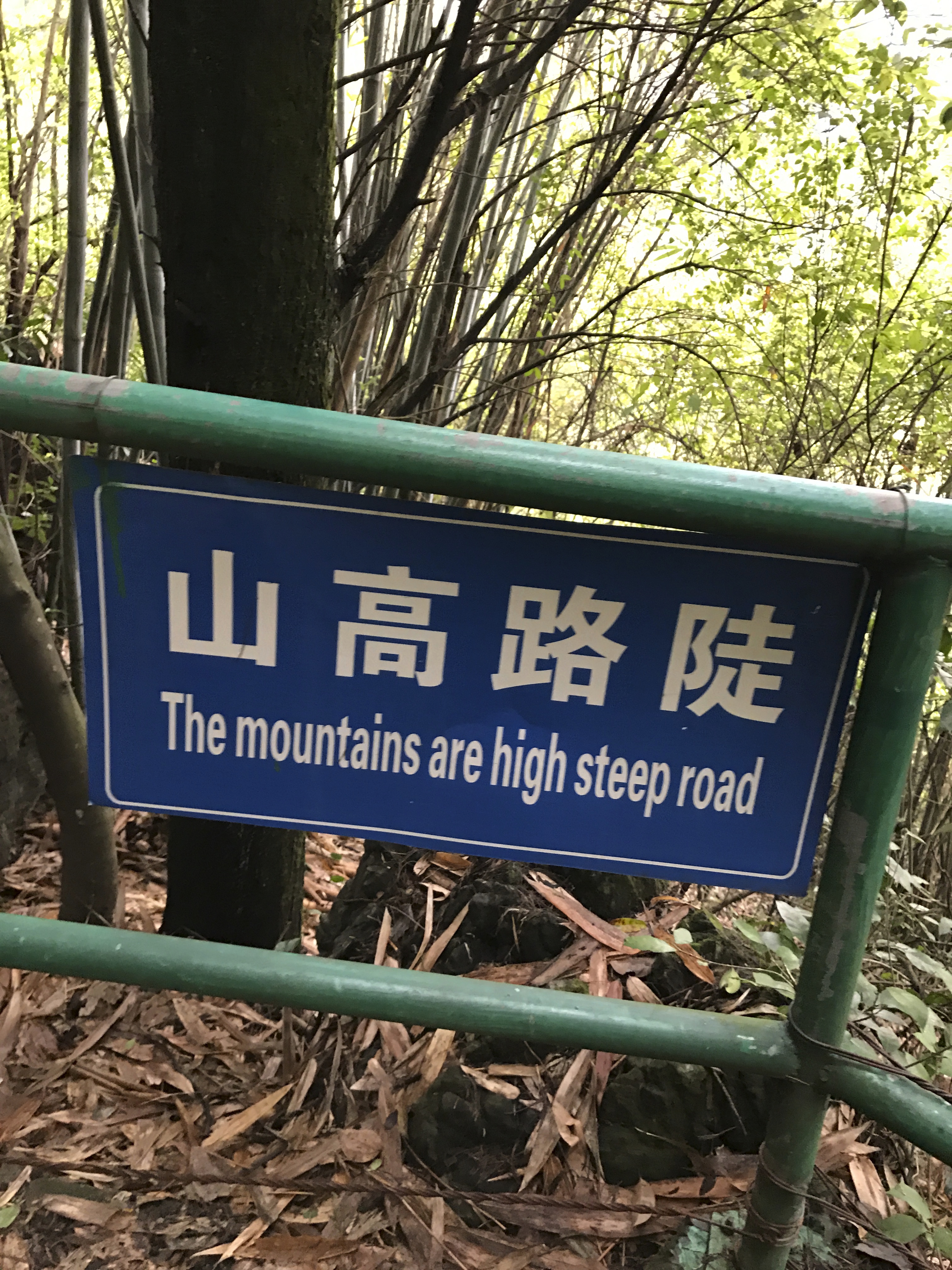 Their questions for us ranged far and wide: “Do you like ice cream?” (They told us that many Chinese people believe that chilled foods, like ice cream, are bad for young women, especially if they’re pregnant.) “Do you practice a religion?” (They don’t, but assumed that we, being American, might.) And, inevitably, “What is Donald Trump like?”

You can’t travel the world right now without talking politics in general, and Trump in particular. But here’s the larger truth: people outside the United States have a lot on their minds besides Donald Trump.

For example, when I asked Carry whether she worried about global warming, her cheerful face turned somber. She told me about China’s terrible rains and sandstorms in 2009. “It was the alarm of nature,” she said, “that tells us to protect the planet.” 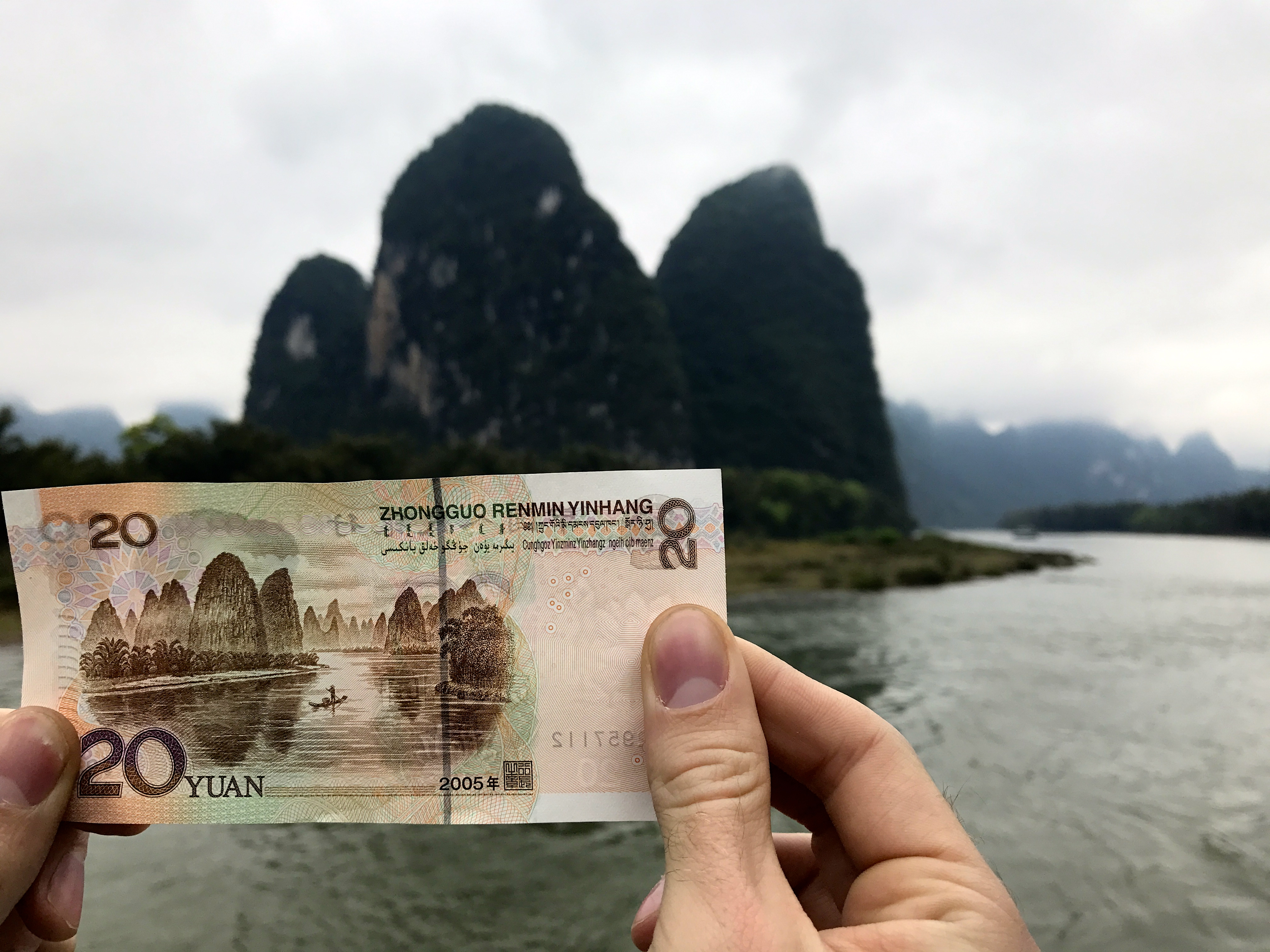 Where had I gotten the idea that Chinese people were too busy building their economy to care about protecting the planet? The earth’s troubled health is literally in their face, every day: donning a mask is something they’re already used to doing. Climate change is not far off in the future; it is happening in real time.

This morning, that phrase–“in real time”–popped up three times in thirty minutes of reading. Is it suddenly so popular because we experience so much of our lives virtually? Vicariously? Abstractly?

I know this much: travel happens in real time. And though I’m happy to be home, reflecting back on my trip in nostalgic, not-real time, I already miss that bracing immediacy. I miss talking climate change in China, elections in France, Brexit in Britain. I miss seeing, right in front of me, the speed and scale of China’s urban growth, political posters all over Paris, and the global pageant that is London, where Brexit was rejected as resoundingly as it was embraced elsewhere in England.

To be a tourist is to be constantly humbled, in real time, as your preconceptions are smashed and the limits of your knowledge become painfully obvious. To love being a tourist, you have to love that tourist learning curve. And on this quirky trip—which started with Lindsay asking me to visit China with her and grew to include an invitation to a small film festival in Paris, visits with friends in Korea and England, and that final, somehow irresistible “free” stopover in Iceland—there were learning moments aplenty.

In a recent column, Condé Nast Traveler editor-in-chief Pilar Guzmán said this: “Travel confidence—and cultural fluency—come by way of humility.” Yes. And having to talk about Trump is this year’s blue-plate special serving of humble pie.

I don’t want to minimize the damage I believe Trump is capable of doing to the planet and to our fragile relationships with its nearly 7.4 billion inhabitants. But perspective helps. In China, in France, in the United Kingdom, he is but one of many looming challenges. I understand that better now, after my month of being a humble tourist, traveling the world in real time.