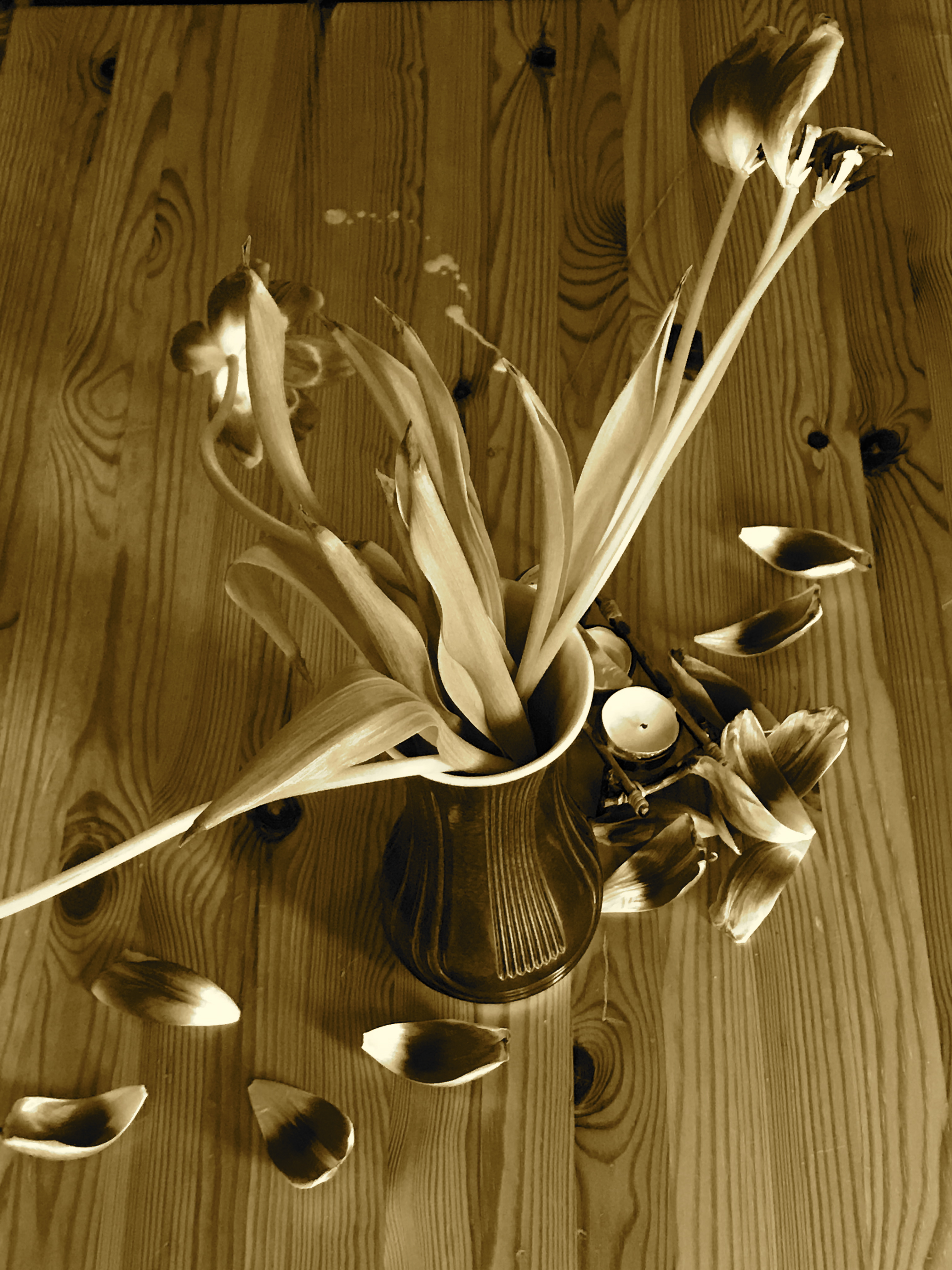 It’s only been two weeks.

And as I write, the students of Marjory Stoneman Douglas High School in Parkland, Florida have finished their first full day of classes since February 14, 2018: a Valentine’s Day that may have started sweetly, for some, but ended, for all, in horror.

And now, like it or not, they are engaging in that classic American project: reinvention.

Two years ago, I wrote a Restless Nest post about reinvention that now reads like a runic record of ancient times. It’s about reinvention as practiced by people my age; the kind that is motivated by benign milestones like career changes, downsizing, upsizing, retirement. It was written in that naïve era when we all assumed Hillary Clinton would be our next president; when we never would have dreamed that political vigilance would soon require an unprecedented amount of our time and attention.

Fourteen students and three adults from Marjory Stoneman Douglas will never have those kinds of opportunities for reinvention. Or political vigilance.

But their surviving classmates are wasting no time.

Two weeks ago, they were kids. Now, they are mourners and activists. And they are unafraid to say what needs to be said about gun violence and the complicity of the National Rifle Association and all the politicians the NRA grooms as its well-paid pawns. They are unafraid to reinvent themselves and their lives in honor of the friends they lost.

And look at the effect they’re having: in statehouses, in Washington, D.C., in the offices of corporate CEOs, including, as of this morning, Edward Stack, the chief executive of Dick’s Sporting Goods. Do not underestimate the power of a group of young people united by grief and anger and ready for reinvention.

Their school’s namesake would have approved. By the time Marjory Stoneman Douglas was a teen, her parents were divorced and her mother was in a mental institution. At Wellesley College, she excelled in elocution and joined the Suffrage Club. Months after she graduated in 1912, her mother died of breast cancer. By the time she was 25, Douglas had survived a disastrous first marriage and started her career in journalism at the Miami Herald. Later in her life, she championed the cause of saving the Florida Everglades. Douglas modeled creative reinvention through every decade of her life. She lived to be 108.

I have no doubt that many of the young Parkland activists will live lives as equally fruitful, long and full of reinvention as the life of Marjory Stoneman Douglas.

In the immediate future, may their reinvention ripple effect just keep flowing: beyond Ed Stack to other CEOs; beyond Tallahassee to every statehouse; beyond their showdown with Senator Marco Rubio to a world where lawmakers of both parties can and will say “No, thanks,” to the NRA and its money.

Reinvention can be beautiful to behold.