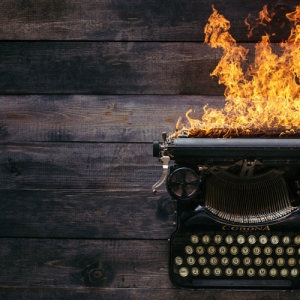 It’s 3 a.m. and I hear my neighbor’s car start and I wonder where he’s going at this hour and then I wonder why on earth I’m awake enough to wonder. And then I start wondering other things like will my book get published and will Rustin and I figure out how to live without our children in the house and will I ever get back to sleep?

Welcome to the Restless Nest.

It isn’t empty, that’s for sure. Two decades of life lived takes up a lot of room. As does this restlessness.

When I wrote those words in 2011 (before this blog was even on WordPress), the person I was welcoming to the Restless Nest was me. “Get comfortable,” I was telling myself, between the lines. “You’re here now. The Nest looks different. You look different. Life is going to be different. And all of that is going to be O.K.”

The more I rolled those words over my tongue—Restless Nest—the more I liked them. What might happen, I wondered, if I embraced restlessness?

Because that’s me, I thought. That’s what I am: restless. And then I saw how well it went with the word “nest.” Restless Nest. Suddenly, I had a retort, a comeback, to the tiresome questions about how I was coping with our newly empty nest.

I liked saying it, because it instantly defused a whole Molotov-cocktail shaker full of flammable issues behind the words “empty nest.” There was the implied ageism: “wow, life’s pretty bleak and empty at your age, isn’t it?” And then there were my own incendiary issues: I hated the thought of my college-age children judging me and thinking my life was now empty and dull. I resented the mixed messages from well-meaning friends, which I somehow heard as: if you’re a good and loving mother, of course you are going to feel bereft when your children leave. On the other hand, if you do feel bereft, that must mean you defined yourself through your children, and didn’t we all vow thirty years ago we wouldn’t do that?

Eight years later, looking back on all that makes my head spin. Why on earth did I worry so much about what other people thought?

And that has been the great gift of writing these posts for The Restless Nest. Gradually, I learned to let go of worrying about what everyone else thought by paying attention to what I thought. And I learned that I think best by thinking on the page. And that this way of thinking by writing makes me feel alive: restless in a meaningful way, instead of an aimless, wheel-spinning way.

And then I learned that the act of sharing these thoughts makes the writing feel even more meaningful. Especially when people I know, or don’t, respond in some way. Sure, there has been a lot of backsliding and relearning. During the four years of broadcasting the Restless Nest weekly on KBCS, it all sometimes felt like too much.

But mostly, I have savored this ongoing conversation. And I plan to continue it, although I may not write as often as I used to, especially back in those radio years.

It feels like the right time for me to be launching this new website, which will include the Restless Nest and updates about my first book, Her Beautiful Brain. But I want to make room for more: especially for news about my second memoir, After Ecstasy: Memoir of an Observant Doubter, for which I am currently seeking a publisher. It’s my faith and doubt story: of the girl—me—who fell hard for God as a teenager, then backed off for about twenty years.

And then, to my surprise, I came back: as an observant doubter. Which, as the name implies, has often felt confusing. But (see above) actually writing the book really helped. As I know conversations with readers will too. 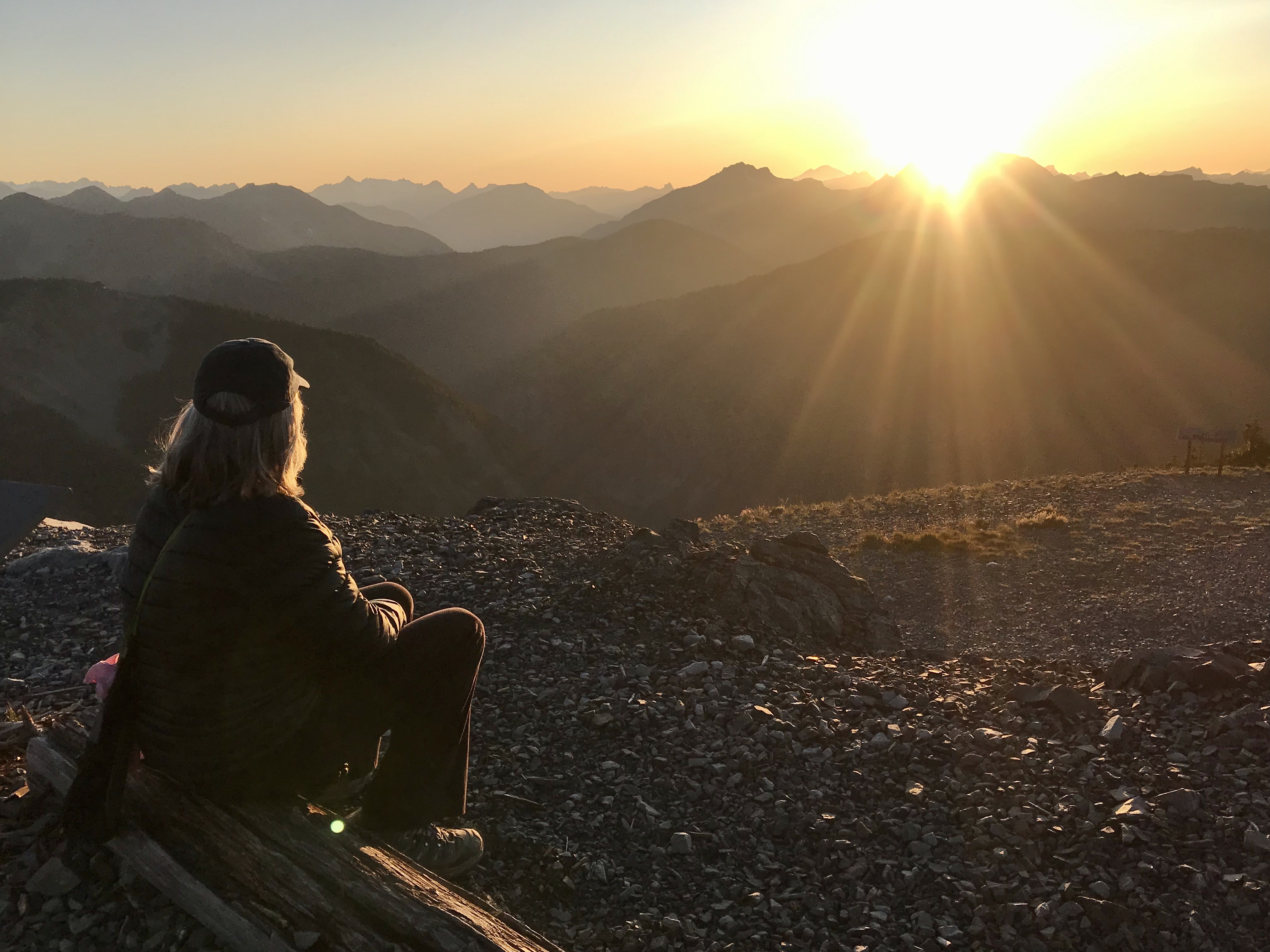