After Ecstasy:
Memoir of an Observant Doubter

I have said it felt like ecstasy. Like the warm rush of colors that follows not the chaste, first kiss, but the second kiss, the one that takes you, melting, into each other. Like the moment you let go of the edge of the pool, the sure grip of stone and tile, and dolphin-kick under the water; under under under, into the silent sparkling breath-held mystery, and then up up up, back arched, breaking through the edge of the weightless void, back to sound and light, gleaming, baptized, overjoyed to be breathing. You are new. You are changed.

Ecstasy: I was thirteen, and this was my first taste of it. In a cedar bunkroom full of murmuring girls, eyes shut tight, we prayed and waited as our chaperone laid her hands on us, one by one, calling on the Holy Spirit to fill our souls and mouths with the gift of speaking in tongues. And the Spirit did fill me, and I was filled with the gift. But not forever.

Eight years earlier, my agnostic parents had packed my brother, sisters and five-year-old me off to the Episcopal church up the street, so that we could be “exposed” to religion, as if it were chicken pox. But on that rainy night in the cedar bunkroom of an old lodge in the Cascade Mountains, the immunity they had hoped to instill wore off, and I fell hard for God. Belief poured through me, filled me, and I sincerely believed it would ever be so.

And then the wonderful abundance of it began to gradually slip away. What the youth group leaders had told me—that the Bible should be read as the literal word of God, that women should be obedient to men, that the end times were coming soon—no longer made sense. I couldn’t believe any more. I knew that God, whoever God really was, surely viewed me as a failure.

Going off to college and making new, secular friends was a relief. But not a neat and tidy relief, not at all. Because I also couldn’t not believe. My religion went underground, like a hidden aquifer, for twenty years, until it burbled up again and I discovered a new truth: faith and doubt can co-exist. In fact, they usually do. 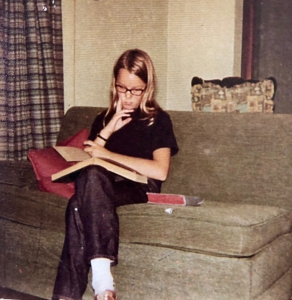 After Ecstasy is the story of a bookish young girl swept off her feet by faith and how she grew into a young journalist and mom who tried hard not to think about religion until, in the middle of life, she could no longer shut God out. The challenge she faced was to find a way for faith to coexist with doubt: something the youth group pastors had long ago convinced her was not possible.

After Ecstasy  is a story for everyone who dwells somewhere along the spectrum of faith, but not at either rock-solid end of it. 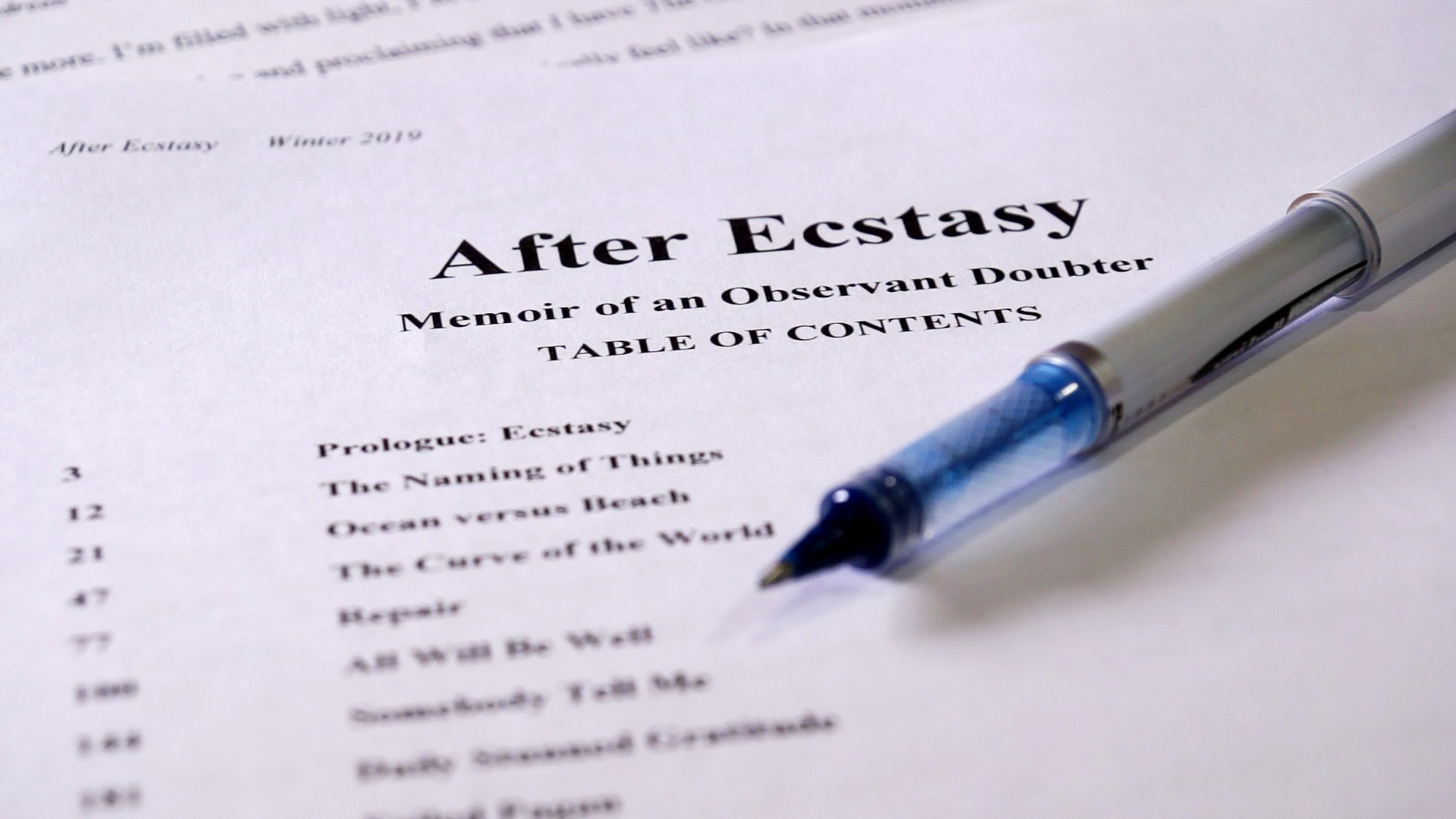