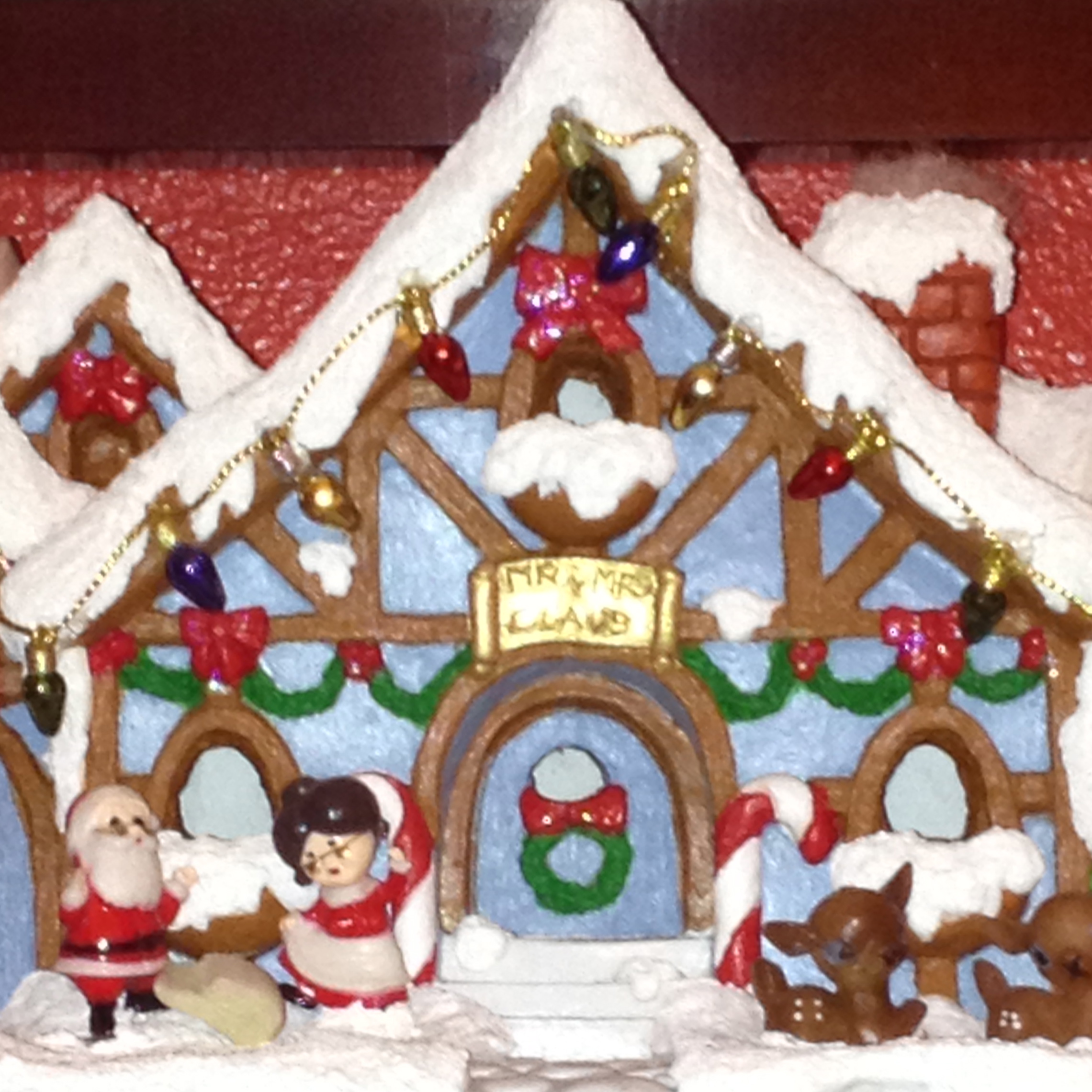 “It’s not that far out of the way,” I thought, as I turned right towards Lake Washington instead of left towards the freeway. “And there won’t be any traffic, because everyone’s inside watching the Seahawks game.”

The Old-House Drive-By: surely I’m not the only one who does it.

As Seattle houses go, it’s a dime a dozen: just another Tudor cottage on a north-end street. But it is still standing, which you can’t count on any more in this town. In fact, it is so close to the ever-expanding campus of Children’s Hospital that its future is not in any way certain.

Why do I do it? The drive-by. It’s not like my childhood was a perfect idyll. It’s not like every memory I associate with that house was a happy one. But it is where I became who I am. Where I grew from the chubby five year old I was when we moved in, to the awkward pre-teen with the pointy glasses I was when my dad moved out, to the college girl I was when we all moved out. Home after my first-ever year out of the country, distracted by my first-ever real romance, I was not really taking in what my mom had just told me: we were leaving the Hansel and Gretel cottage and moving to her new husband’s house. We had two weeks to pack.

We packed. We left. We were all distracted that summer. And so we didn’t really give the house a proper good-bye. Maybe that’s why I keep circling back. Why I found myself, on this dark December night, driving the deserted North end arterials that are imprinted on my brain in a way the arterials of the South end, where I have lived for 24 years, are not.

As I approached the house, I kicked into a familiar version of high alert, butterflies beating inside, as if I was about to do something—forbidden. I slowed down. I kept my eye on the rear view mirror. No cars coming: I could dawdle.

The curtains were open. Through the glass of the old leaded windowpanes, I could see a Christmas tree in the corner next to the mantel. The white lights on the tree made the stucco walls glow. I could just glimpse the dining room through the archway where we had all crouched on the morning of the 1965 earthquake. I couldn’t see any people—they must’ve been in another room, perhaps watching the game. But the house looked alive, as in: full of the life of the family that lived there. As it should look. As I would wish it to look.

How lucky I am, to be able to see that. So many of the brick apartment buildings in Seattle, built in the same era as our Tudor cottage, are now giving way to glittering high-rises. My mother’s childhood homes in Butte, Montana were all sacrificed to open-pit mining. But I can still drive by, on a winter night, and see the old house: windows outlined in Christmas lights, tree in the corner, car in the driveway. Another family inside, loving and growing and going out into the world.

Buy Her Beautiful Brain from the small or large bookstore of your choice. Find a bookstore here.